Some compositions of his that you might not have heard 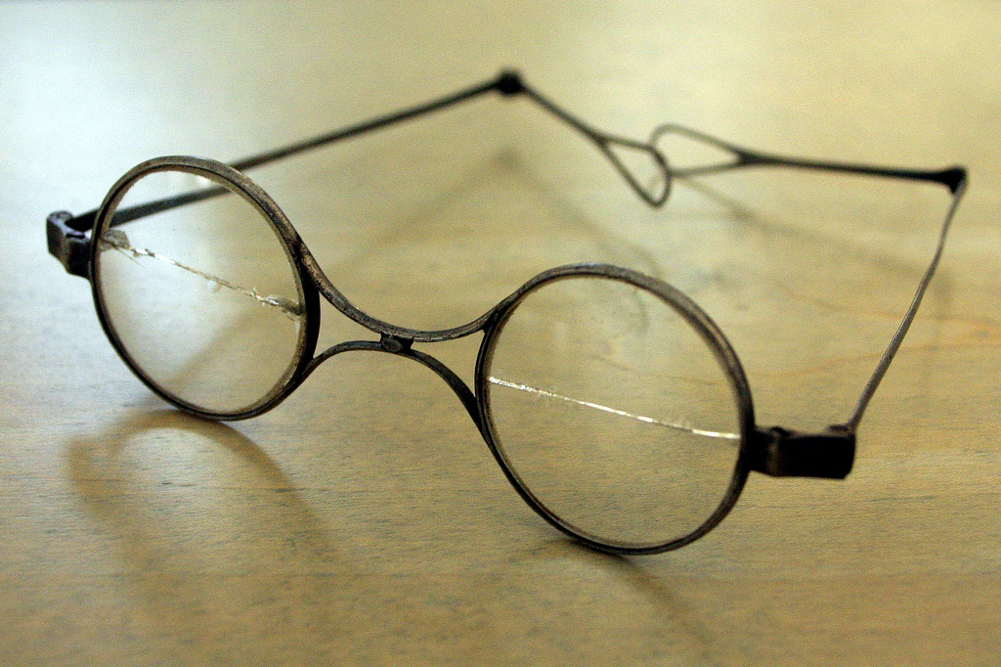 This place will be devoted to my completions of fragmentary works of Franz Schubert, piano sonatas and symphonies, some ready now, some in progress. Your reactions are welcome!

Schubert completed seven symphonies. The first six symphonies are those now numbered 1 through 6, the last being written in 1817, when he was twenty. The only other symphony which he completed is on a very large scale and seems to have been written in 1826. It is called the “Great C-Major” and is usually now given the number 9. That recognizes two incomplete symphonies written in 1821 and 1822, of which the second is the famous “Unfinished Symphony” in B minor now given the number 8. It has two complete movements and a sketched-out scherzo, and it is thought that some of the incidental music for the play “Rosamunde” by H. von Chezy was derived from the finale which is otherwise missing. The 1821 composition is fully sketched in short-score, is in E major,  and is referred to as no. 7. It has received several orchestrations by later hands. This is still not a full list as several other symphonic movements exist in various states of completion, and a symphony in D major has been reconstructed to lie between No. 6 (the “Little C-Major”) and No. 7, thus in about 1819 or 1820. There is also a large-scale sonata for piano four hands written in 1824 that has been orchestrated by several people as a symphony. The early symphonies were written in a style for home performance, and these are complete and well preserved. But after the symphony no. 5, Franz Schubert’s style began to develop into larger forms and it is that region where we have only the ambitiously-conceived “Great C-Major” in a complete state, along with several very intriguing works which are incomplete in various ways. At the same time there are quite a number of incomplete piano sonatas and at least one incomplete string quartet. This situation has attracted the work of many completers, of whom the most thorough are certainly Brian Newbould in symphonic works and Paul Badura-Skoda in the piano sonatas. William Carragan has also done work in this field, completing the B minor symphony in 1989 and four of the piano sonatas for the anniversary in 1978. One should hardly criticize Schubert for leaving these works incomplete. Music streamed from him for his whole life, and the world is immensely enriched by that. But still, one thinks that a little more would not hurt, and among the late symphonies, that need seems especially strong.