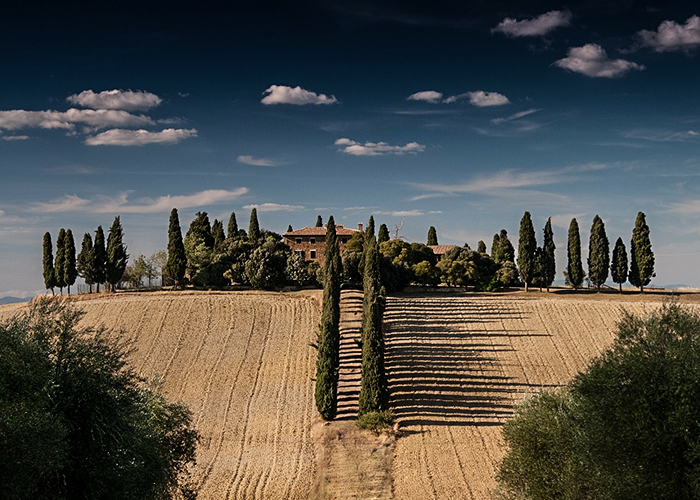 In the Second Symphony, Bruckner set out on a new path with many carefully-worked-out methods and treatments that would serve him well for the remaining 22 years of his composing career. Among these are a greater distinction among the three themes of his special sonata-form exposition, and the development of the five-part song form for the adagio which began in this symphony as an afterthought. At the very outset the lyrical theme with ostinato accompaniment is challenged by a rhythmic motto recalling both the Seventh Symphony of Beethoven and Wagner’s Ride of the Valkyries. The tuneful second theme is in four symmetrical phrases with six complex and independent contrapuntal voices, and the third theme begins hopefully but quickly becomes stern and foreboding as the rhythmic motto is heard again. Especially in this version the development section of the 806-measure finale is organized on a grand scale, and the motto returns in the triumphant coda.

The prototype for the piano arrangement is Austrian National Library Mus.Hs.19474, a manuscript score of the complete symphony in Bruckner’s hand and dated 1872 in numerous places. The movement order with the scherzo preceding the slow movement follows evidence from the two copy scores an orchestral parts made in 1872 in that sequence with their binding later re-ordered. This first-concept version of the Second was premiered in 1991 by the Bruckner Orchester Linz directed by Kurt Eichhorn, in concerts in Vöcklabruck and Linz and in a recording on Camerata.