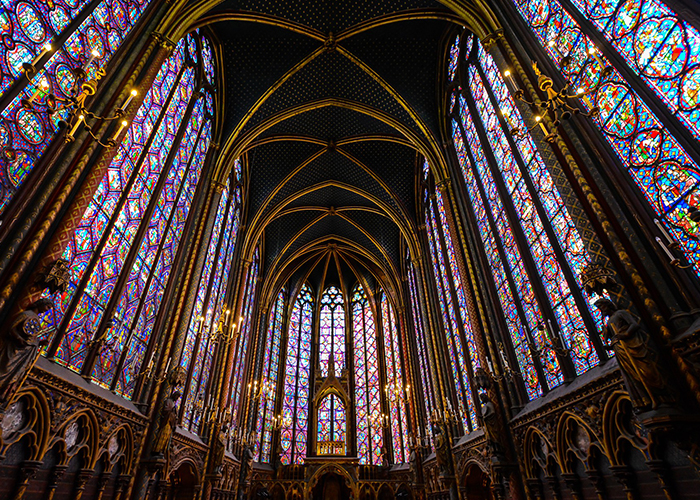 The Ninth Symphony, Bruckner’s valedictory effort, is regarded as his most advanced, even though the second and third movements are not on the same scale as those of the Eighth. They both more than make up for that in developed harmonic relationships and formal innovation. In the first movement the first theme group alone has eight distinct thematic elements of varying lengths in two sub-groups, forming a very closely-argued progression. The great unison theme is the sixth element of that series. The recapitulation begins with the third element, the first and second having been already treated at the beginning of the development. But the listener thinks of the recapitulation as beginning later with the unison theme, as Bruckner had already done in the finale of the Second. This sequence of events seems to be inspired by the corresponding passage in the first movement of Beethoven’s Ninth Symphony, but Bruckner’s concept is far more detailed.

For the oft-debated structure of the Adagio, see my paper “A Curious Case of Convergent Evolution”, The Bruckner Journal, Vol. 23/2 (2019), also accessible at carragan.com. It makes the case for a standard five-part song form, in which parts 4 and 5 are filled in an anomalous way which is strangely parallel to the contemporaneous adagio-finale of Mahler’s Third Symphony.

The finale presented here is arranged from the orchestral score of the most recent state of my completion, tightly based on Bruckner’s manuscript sketches, many of which are in Mus.Hs.6087. It was begun in 1979, premiered in 1984 by Moshe Atzmon conducting the American Symphony at Carnegie Hall, subsequently conducted and recorded by Hubert Soudant and Yoav Talmi, then revised for Warren Cohen and Gerd Schaller, and most recently slightly adjusted in 2019 for a performance by Mladen Tarbuk conducting the Croatian Radio Orchestra. The analytical sections are labeled in the score.