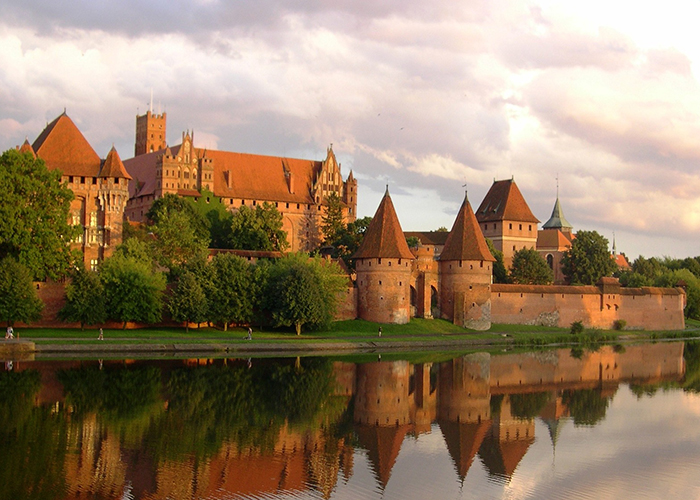 In 2007 I was asked by Dr. Crawford Howie to prepare an arrangement of the Eighth Symphony for two pianos, for us to perform at the Bruckner Journal Readers’ Conference to be held the next year at Hertford College, Oxford University. Crawford requested that I use the 1896 four-hands arrangement by Josef Schalk as a close basis, but deploying the more flexible medium of two pianos to provide greater contrapuntal clarity and continuity of melodic lines. In addition the two pianos spaced apart would provide a stereophonic effect which in certain passages would enhance the orchestral sound. This was my first attempt at arranging a Bruckner symphony for piano.

In the Eighth Bruckner returned to the vast scale of the Fifth, but not to its textural complexity. Nonetheless its performance requires both mental and physical stamina. Things will be easier for players and listeners if the authentic tempo indications for the finale are obeyed: half note = 69 for the A theme, 60 for the B theme, and 69 again for the C theme.

In this arrangement I kept the movement order employed by Schalk, Kopfsatz Adagio Scherzo Finale, even though the orchestral score which he had already edited in 1892 is in the usual order with the scherzo preceding the adagio. I don’t remember what we did, but at least some performers should try that out. At any rate, the audience enjoyed it, played on two lovely old Blüthner pianos in the beautiful college chapel with its elegant carvings. One reason might be that in the arrangement I opened the brutal cut Schalk made in the finale, of measures 519 through 580, comprising the end of the first recapitulated first theme group and the entire Gesangsperiode.