These sonatas tell much about his development 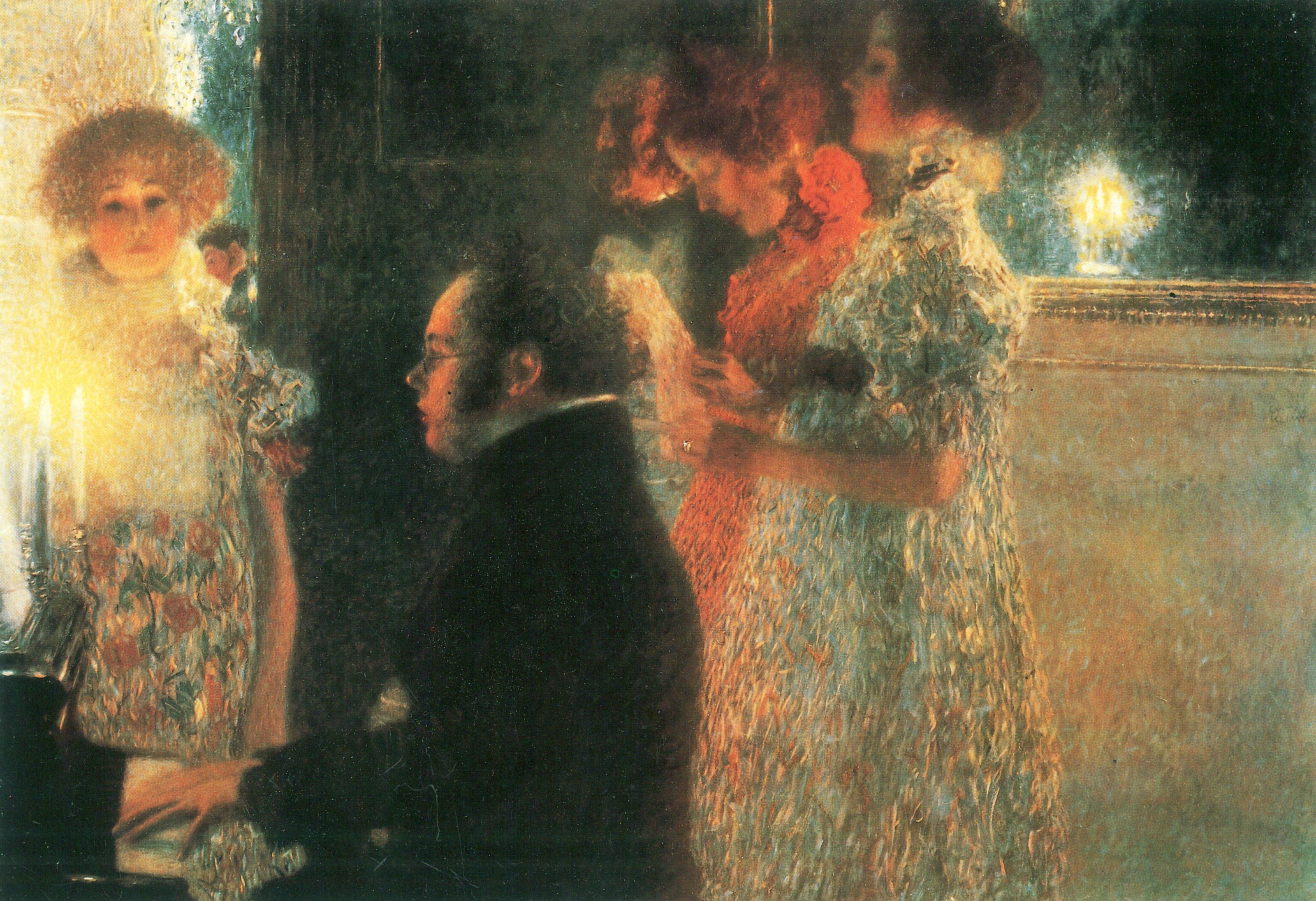 Here are three sonatas begun by Schubert in 1817 and 1818, when he was trying to develop a style independent of Beethoven who had been almost silent for years. Schubert brought to conclusion only four sonatas at that time in his life, but here are almost as many again, newly completed for your enjoyment.

Sonata No 8 in F sharp minor


This substantial four-movement sonata dates from 1817, and can be considered as the missing sober ant thoughtful mate of the completed, light-hearted sonata in B major, D. 574. The outer movements of the F sharp minor sonata, catalogued together as D. 571, both break off after the recapitulation, and the middle movements D. 604 and 570 must be gathered into the fold. The result of re-assembly and completion gives us an addition to the literature on a grand scale, that seems to impart to the attentive listener something quite deep about the composer that might have been unknown before.


This sonata is one of two incomplete sonatas dating from 1818. Both appear to be in three movements, with in each case the outer movements being incomplete to some extent, and the inner slow movements complete or nearly so. At this point Franz Schubert felt that Beethoven had been leading music in the wrong direction, a conviction he would later abandon. Schubert’s music appearing at this time represents a development arising from Haydn, Mozart and perhaps others, independent from Beethoven’s and somewhat different in character. Particularly nearly all of it was intended for performances at house concerts as romantically depicted by Gustav Klimt, and its somewhat modest and delicate textures and forms would be appropriate there. Nonetheless there is plenty of imagination and much emotion in his music in this period, the middle period of his short but incredibly productive life. The first and third movements, the incomplete ones, are no. 613 in the catalog compiled by Otto Erich Deutsch, and are in C major. Each one breaks off at the beginning of the recapitulation, as is also true of at least five other incomplete sonata movements, and I have completed them using a certain amount of imagination of my own in an attempt to recreate somthing of the impression he would have liked to create. The ornate and ambitious middle movement in E major is complete, and is no. 612 in the Deutsch catalog. It is interesting that both outer movements feature E major as an important subsidiary key; in the first movement, the recapitulation begins in E major, and in the finale the B theme of the exposition also begins in E major. In the recapitulations, completed by me for the Schubert anniversary in 1978, I use similar abrupt harmonic changes to those used by Schubert, but not the same ones. A particular challenge was moving the treatment of the recapitulated A theme in the first movement from E major to the subdominant of F major, one of his favorite places to be at the beginning of a recapitulation. However, even after attaining that goal, I introduce a bit of further variation. The endings of the outer movements follow my rule of Schubert completions: one outer movement must end loudly, and the other softly. Schubert himself does not always follow that rule, but it is a wise course for completers. The other sonata of the 1818 pair, D. 625/505 in F minor, is given below.


The F-minor piano sonata fragment D. 625/505 also belongs to the period in Schubert’s output when he was trying to resist the influence of Beethoven. This was in 1817-1819 when he started at least ten sonatas, all in a charming, expressive Viennese style close to that of the many songs from which he derived much of his income. More than half of those sonatas remained incomplete, usually with one or both outer movements breaking off at the beginning of the recapitulation. I mentally completed two of the unfinished sonatas in 1977 for the Schubert sesquicentennial, and performed them on several occasions without writing down the completions. Only in 2012 did I succeed in engraving them; fortunately I was able to remember what I had done after 35 years, more than the length of Schubert’s whole life. The first and third movements (and a scherzo in E major quite alien in style and content to the F minor material and thus not included here) belong to D. 625, and the touching romance in D flat major, D. 505, has long been accepted by scholars as associated with the other movements. The second and third movements required only a bit of editing, but the first movement needed a substantial completion in which by beginning the recapitulation of the subordinate theme in G flat major and in other ways, I attempted to recreate Schubert’s dazzling harmonic inventiveness.