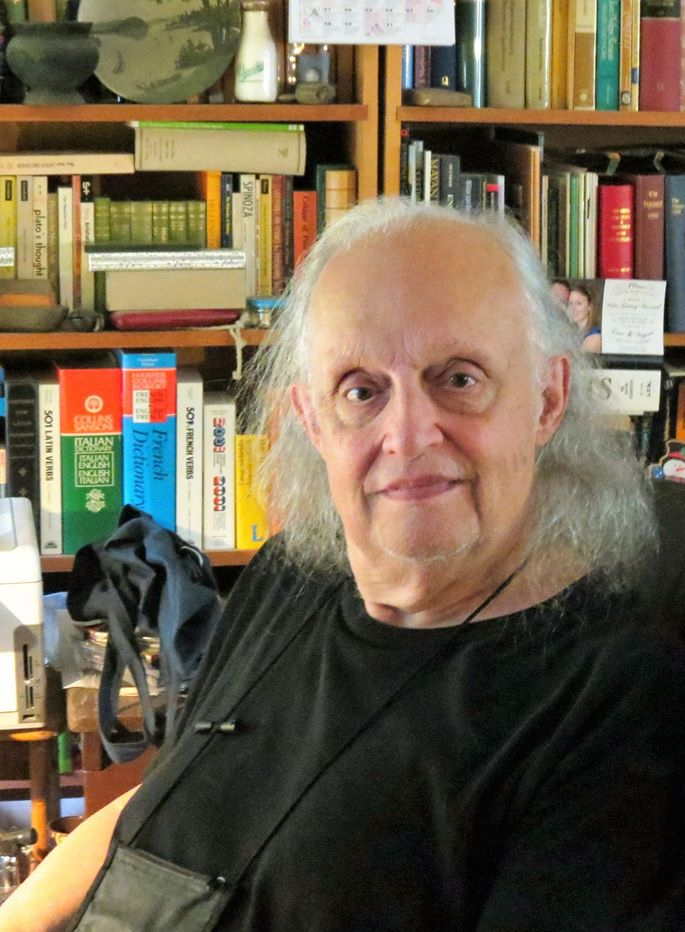 From the Classical Vault Dept.: Bill Carragan made his name as a Bruckner scholar – he completed that composer’s unfinished ninth symphony, as well as producing performing editions of others of those symphonies – while working as a physics professor. And he has turned his formidable powers to other musical challenges as well. I noted in this article his work arranging Sousa for strings, but he also took on the Big One: the Unfinished Symphony by Schubert, for a concert that took place in 1988. It’s since been recorded by the Philharmonie Festiva, and you easily can find excerpts from it on YouTube.

About the Author: William Carragan